Listen: An Introduction to Libertarianism with Marshall Fritz

Marshall Fritz founded the Alliance for the Separation of School and State and Advocates for Self-Government, and was perhaps best known as the creator of the World’s Smallest Political Quiz, a 10-question survey that places quiz-takers in one of five categories: Libertarian, Liberal, Centrist, Conservative, or Statist. Fritz passed away in 2008. In this video from a California Libertarian Party conference in 1991, Fritz gives an introduction to libertarianism by answering four questions about it: What are libertarianism’s basic principles? How does it compare to the ‘left’ and ‘right’? Who would be better off in a libertarian world? How can you prove the principles of libertarianism work? 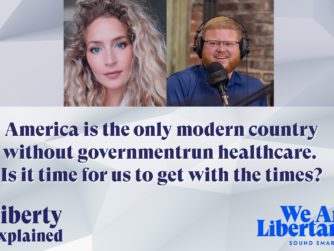 America is the only modern country without government-run healthcare. Is it time for us to get with the times?

Chris and Julia discuss how health care will function when libertarians design the system. 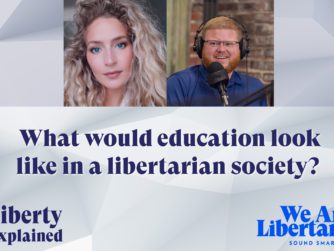 What would education look like in a libertarian society? 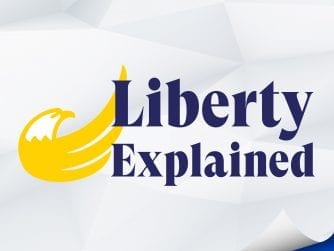